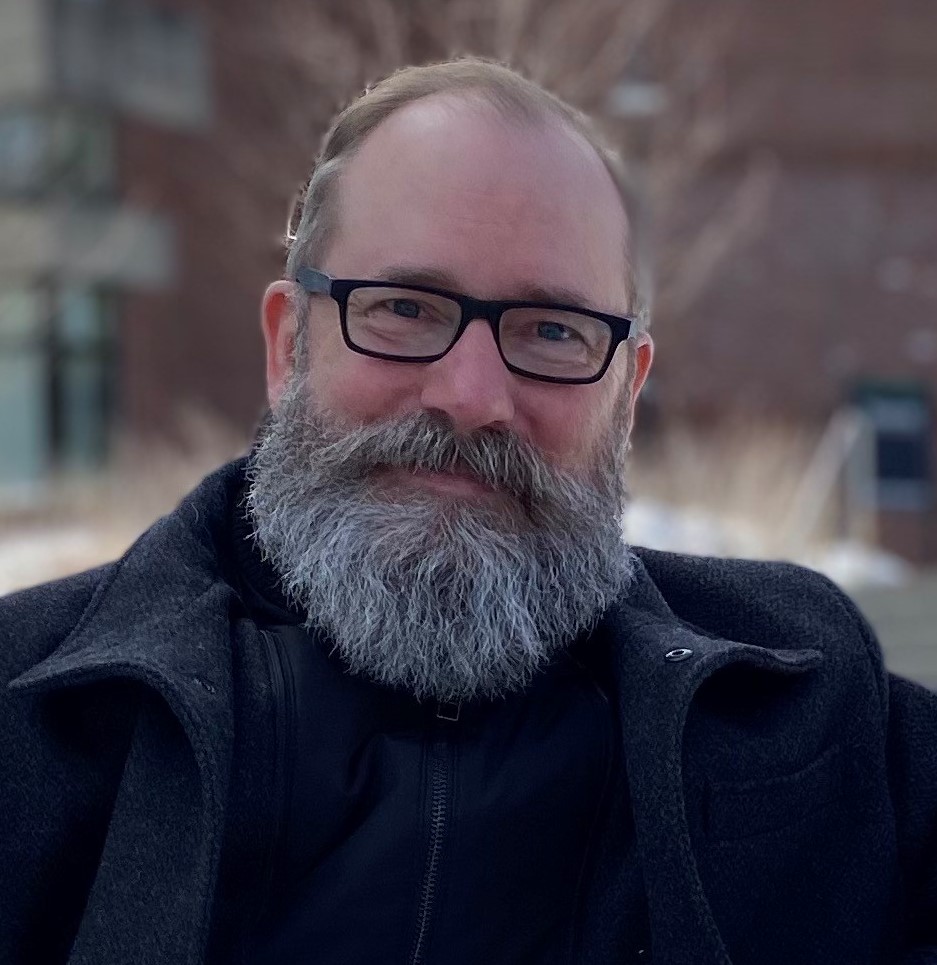 This collection exists to support undergraduate instruction in, first, art history, and, second, in related disciplines, e.g., history, communications, and literature.  The film collection supports and complements the teaching of film history, theory, and technique.  As upper level courses in more specialized areas are added, the collection will be expanded in these directions. Students in upper level courses will be expected to visit more specialized collections or to request interlibrary loan/document delivery services in support of their research.

This collection will support the undergraduate curriculum in literature by collecting important literary works, collective series, related serials and non-print materials, and making available appropriate online materials. A special emphasis will be given to the works of American writers including women, Native American, Hispanic. African-American and Asian American. Due to current offerings, emphasis on modern, contemporary, and post colonial literature has ensued. Other topics in literature include topics relating to new Rhetoric program offerings on self identity and boundaries.

The collection supports undergraduate philosophy courses and discussions of business ethics across the undergraduate and graduate curriculum with a core collection of adequate central and primary resources.  Also to emphasize sources that assist students to develop skills of inquiry by investigating philosophic ideas and movements in Western history and to realize the implications of these ideas as they apply to cultural situations of our time. The application of ethics to business situations is discussed across the curriculum; materials explaining the views of the major religions towards business and business practices are included.

The collection supports instruction programs in foreign languages where English is the first language. Languages taught are Chinese, French, Italian, Japanese, and Spanish. Supports instruction and co-curricular activities of the Glavin Center for Global Management’s International Programs office, which offers a range of international programs and services for the college community.

Interdisciplinary Relationships:  Currently there are several areas of study that are interdisciplinary in nature including American, Asian, Latin American and Gender Studies and in the Foundation courses.  Material that can cross the various areas of studies and support different courses will be preferred to material that can only support one course. There will be coordination between these areas of study in the selection of materials whenever possible.  Students in First Year rhetoric course often research topics across many disciplines.  Access to reviews of books in all disciplines is needed.

a.   Languages:  English is preferred unless superior quality of plates warrants acquisition of materials in other languages.   Spanish language materials are acceptable.

b.   Geographical Guidelines:  Materials representing groups within the Babson community are included.

d.   Treatment of Subject:  Basic reference tools, general surveys, and monographs on specialized topics in support of the curriculum are collected as appropriate.  Directories of museums and art galleries will be updated periodically.

a.   Languages:  English except in the instance where a literary work in its original language may be used in conjunction with a foreign language instructional program.

b.   Geographical Guidelines:  The Collection will have an emphasis on American, English and European Literature.  Surveys, representative works and collections of translated literature for countries which have a high representation on campus and/or are frequently visited by students in international programs including works from China, Japan, India, Latin America and the Caribbean.

c.   Chronological Guidelines:  The Collection should include representative periods including early Greek and Roman, Middle Ages and the Renaissance, the seventeenth through twentieth century and contemporary times.  The time periods will vary with the country of origin of the literary works. In the area of Poetry, the emphasis will be on modern poetry.

d.   Treatment of Subject:  A few major reference materials and collections will be maintained, particularly biographical surveys.   The MLA Biography will be available  through online sources.   A core collection of the literary works of representative authors will be collected including novels, dramas, poetry and autobiographies. Others works will be collected as needed for courses.  Books of literary criticism or analysis will be collected to support the curriculum.  Preference will be given to nonliterary works that either are interdisciplinary in nature or cover a broad area, e.g. Feminist writers, Victorian writers, Minority writers, etc.  Dissertations are not collected since we have access to dissertations via ProQuest.

a.   Languages:   Limited to English

Interdisciplinary Relationships:  The application of ethics to business situations is a component of the curriculum and is discussed in undergraduate and graduate case studies.  Philosophical aesthetics intersects with Creative Arts and Communications.  Comparative religion (such as ANT3672 World Religions in Everyday Life) and understanding of multicultural attitudes for use in Marketing classes are included. Also, components of ethics in FME, IME, and within MBA programs.

a.    Languages:  English language books; films in all languages with English subtitles.

b.    Geographical Guidelines:  Feature films and materials on the film industries in countries representing the Babson community, particularly India and Latin America.

d.    Treatment of Subject:  Monographs which fall within the following subject headings will be collected: Film criticism, Motion pictures, Film genres, Directories.  DVDs, preferably widescreen format of feature films; electronic resources as appropriate. Students are instructed through purchased DVDs and/or rented films. DVDs are the preferred format for library purchase, and DVDs with performance rights will be purchased for films that have been targeted by the Film department and Sorenson Theater for potential college-wide film screening. Feature film videocassettes are generally not used unless unavailable on DVD; they will be collected for film courses if students must view outside of class, but may be selected for use with courses in other disciplines.

Certain video publishing houses are preferred due to their reputation in the film community, as well as the additional academic-quality material they provide – these include: Criterion Collection, Kino Video, and New Yorker Films.

a.  Languages:  Texts are in the language being taught, except explanations of grammar rules are in English.

b.   Geographical Guidelines:  Emphasis is on the nations in which the language in question is spoken, and particularly countries visited through Glavin Center for Global Management.

c.   Chronological Guidelines:  Not relevant; the assumption is that the foreign languages are modern.  History of the nations in which the languages are spoken may be studied as part of the cultural orientation portion of the course.

d.   Treatment of Subject:  Materials purchased for these courses will generally include supplementary texts on grammatical and syntactic rules of the languages, including dictionaries and encyclopedias of irregular verbs forms.  Literary works at the beginner or intermediate level are collected and from which excerpts can be taken and used in class to show points of grammar and culture. Periodicals and newspapers in the languages of the countries are collected to cover contemporary issues and current events. Accompanying texts that describe the geography and culture are also part of a foreign language collection.  Subtitled foreign language feature film videos are preferred over dubbed versions.

Local  Resources:  French, Spanish, Japanese, and German literature is available from other local libraries. Wellesley College and Brandeis University have a much greater selection of grammar and literary texts, and audiovisual media.

Ethics: an international journal of social, political, and legal philosophy

Language studies: Many students are learning their foreign language for use during an internship abroad; it is crucial that the materials to which they have access be as recent as possible.  Date of publication must be taken into account in the purchase of dictionaries and grammar books.

The publication date of classics of literature is not relevant.